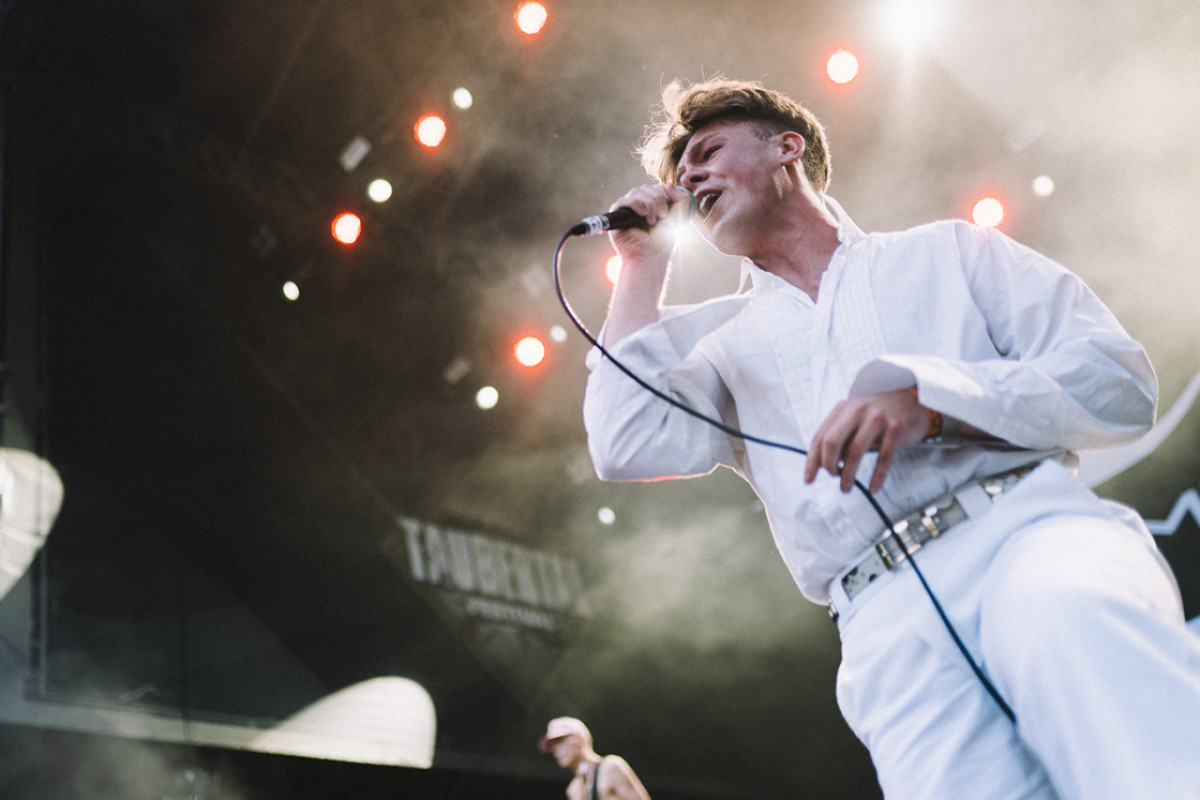 Aug 15, 2022
Simen Steinklev wins the International final of Emergenza Festival 2022
A short summary of the 2022 international final of Emergenza Festival
What incredible days we just have behind us. The previous world final at the Taubertal Festival took place in 2019 and the joy and enthusiasm to start again from where we had to end were overwhelming. Without sounding rhetorical last weekend was indeed one of love, peace, and music. 7 bands from all over the world embraced each other and each other’s music, supporting and celebrating every single band and showing the audience of Taubertal how the Emergenza bands deserve being on such an important stage, with their variety of styles, their passion, their talent.

We started with the irresistible hip-hoppers of Devilsman’s Crew from Paris. These guys and a girl not only delivered a smooth and cool show but have been always in the front row supporting their fellow musicians of every other band. We love you guys.
Next was Modesty from Sweden. Their professionally, impeccable technique and looks attracted a huge crowd, and rightly so, cause their performance was absolutely high class.

When the evening had already fallen Chapter two from Finland transformed the stage into a fantastic hell of a sound. An incredible mix of styles of metal, electronic and traditional music that hit the audience in all their senses.

Saturday first in line was the danish Beat the Plane. And, ladies and gentlemen, this was the purest rock’n'roll. A great show delivered by four charismatic guys and a girl. The right wake-up call for the day.

Panorama to Laboratory from Japan took us immediately into another world, made by fantastic melodies, significant instrumental breaks, and a presence that fascinated the whole audience. Japanese bands never fail to leave their mark at our world final.

Blizz Club from Germany shook us all from the Japanese dream with their charismatic presence, hard riffs, and a great show. It was about time to have such a great performance from Germany.

Last on stage was Simen Steinklev from Norway. And within two seconds the whole festival was dancing to the flow and the rhythm of this great act. No matter if one understood the language or not you just couldn’t resist them. And their great performance gained them the enthusiasm of the Jury and a well-deserved first place in the ranking!

Their winner show on the main stage was amazing, they claimed this great opportunity with bravery and once again let the whole festival dance. Next for them is studio time in one of the most attractive studios in Tuscany where huge international stars like Mick Jagger already paid a visit. This is indeed the prize for the World Winner of Emergenza.

The curtain fell on this World Final 2022 and we cannot wait already for the next final. And we are waiting for YOU to be there. Just register here on the page and be part of Emergenza 2023!

Photo by: Kalle Kervinen
News / DE
Back to news Back to home
Powered by: