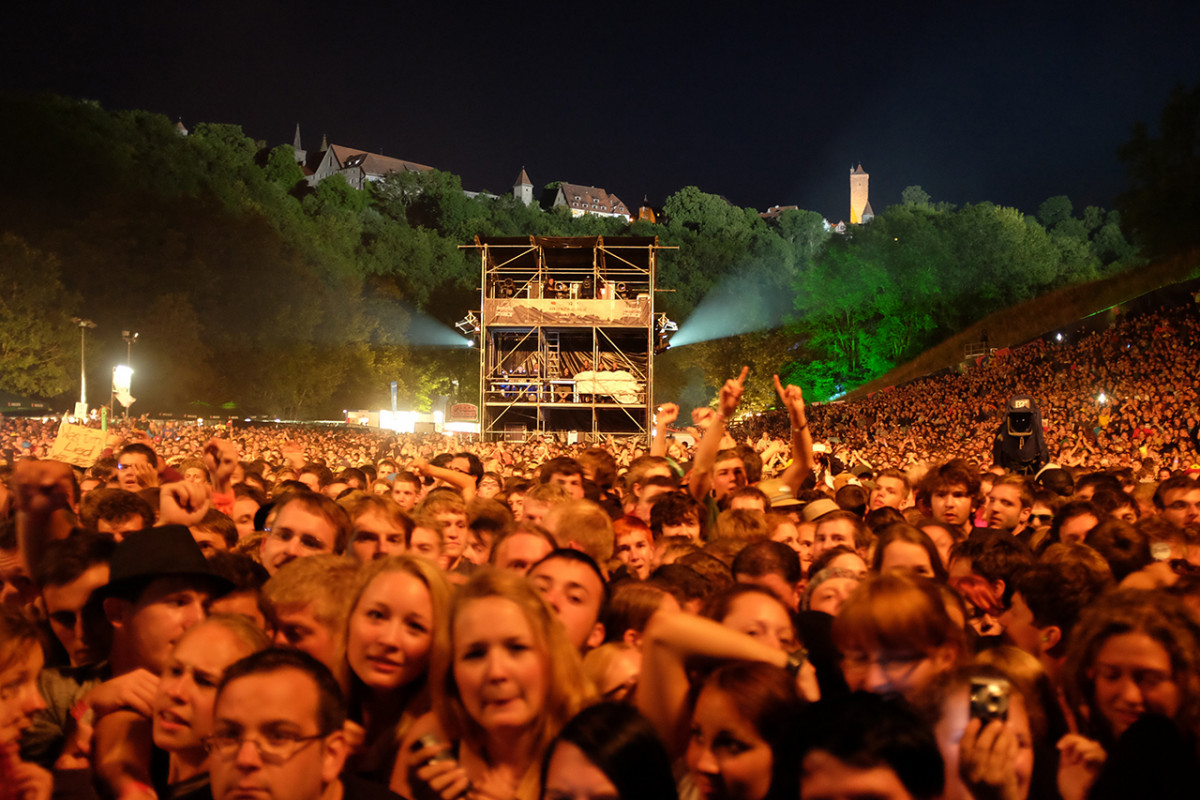 Dec 20, 2022
KNOWLEDGE TUESDAY - SET A GOAL
Playing music will always be a lot of fun, but if you want to take it to the next level you need to think about setting a goal
Wanting to create and play music is driven by impulse and feelings. The whole foundation of music, and art in general, is the human longing to express oneself. This is why music can affect so many people, which in turn can enable you to build a following around you and your music.

Most musicians don’t have any plans when they start playing music. They simply do it because they feel they have to. While there is nothing wrong with this approach, it will not help kick-start a career, which is something much more based on facts and numbers than emotions.

When you have reached beyond the first initial rehearsals and the excitement of doing something new, there will come a time when it makes sense to sit down and formulate some concrete goals on which to base your future in music.

If you are studying you might see that as your future profession, and you want to play music as a thing for fun for as long as it will be possible. Maybe you want music to be a second income besides having a regular day job, or maybe you are confident and determined to make music your main occupation. Another scenario would be music starting out as your hobby and slowly turning into a full-time job.

No matter what your situation and perspective on the future, now is the time, to be honest, and write down your goals in order to make the most of the time you spent with music in your life.

If you are in a band you will need each member of the group to formulate his or her goals and then base the overall goals of the band with respect to those individual goals. Failing to do so could turn out to be the reason why your band will split up, result in unproductive writing sessions, or even mistrust and discontent among the members of the band.

Before you go on to formulate the main goals for your band or project it is extremely important that you seek to route out any misunderstandings, misconceptions, and oppositely directed intentions. This can be extra challenging if you are a solo artist and you don’t have the opportunity to talk with your bandmates, so try to be honest with yourself, even if it can be hard.

A couple of examples of what to look out for:
Oppositely directed intentions: One member of an otherwise ambitious band only wants to play music for fun whereas the others want to have a go at kickstarting a career. This is often not spotted at first because playing music is all about the fun. Only when it’s time to invest real time and money in the project it will become obvious who will be holding back the rest of the group. At that point, you might even have spent a great deal of effort which can feel wasted, so it’s better to have a talk about this upfront.

Misconceptions: You might know what a manager is and what a manager should do but you have the wrong idea of when you should get a manager and when you are not ready to have a manager. The classic example of this misconception is the idea that all I need is a manager and then I will be on track to success. If you haven’t already put in the work and reached a certain level, so that you have got something to show for, or if you are not willing to work twice as hard as a manager, then you are expecting someone to do your work for you. A manager is there to support your work when there is more work than you can handle - not to do your work. Don’t get a manager too early and not until there is actually something to manage.

Misunderstanding: There is nothing wrong with not knowing everything from the get-go, but you can’t make up your own rules and decide that doing A-B-C will lead you to a certain result. So if you are a band that only wants to play in pubs and become established in the pubs’ circuit then that’s fine, but you can’t decide that just by playing in pubs you will automatically become an international star. If you are getting something wrong you will probably meet someone who will tell you the truth, so take note of that and correct your misunderstanding of the matter. This doesn’t mean you can’t be original and do your thing musically speaking but be open to learning how different parts of the music business work.

So now that you have routed out any negative or counter-productive thinking in your band or project it is time to go ahead and set your goals.

When you have a clear idea of the purpose then it is a lot easier to articulate the ambitions of your project. If you chose a purpose to strive for a career in music in your home country then you can write down your ambitions and set a more concrete overall goal. For instance, you want to go on tour each spring and autumn with summer festivals in between. Your ambition might be to write music continuously with a number of songs released yearly and one album released every second year. The ambitions are the WHAT you want to achieve.

Finally, you will need a more detailed breakdown of the HOW. This is where you have to be specific about how you can achieve the WHAT of your ambitions. This will also include the time frame for achieving each step of the process. One of the main topics you will need to focus on is building a live fanbase. This is what will help you to increase the number of concerts and the size of the concerts to achieve the goals you are looking for in terms of income. No online tool or manager can do this for you, as they should be seen as tools and helpers, so you will need to dig in and start doing the work that’s required to get off the ground. In some of the upcoming articles, we will discuss many of the topics you will need to consider when you map out the time frame and steps you need to take to achieve your dreams.
Musicbiz / SE
Back to news Back to home
Powered by: